Located in southwestern Africa, Namibia boasts a well-developed infrastructure, some of the best tourist facilities in Africa, and an impressive list of breath-taking natural wonders. Visitors can explore the capital of Windhoek and discover the lovely coastal town of Swakopmund boasting remnants of the country’s German influence, reflected in the architecture, culture, cuisine and the annual Oktoberfest celebrations. To properly appreciate this extraordinary country, you will have to venture out of the cities to explore the remarkable natural landscapes Namibia has to offer. These include: the impressive Fish River Canyon; the vast Etosha National Park teeming with abundant wildlife, such as lions, desert-adapted elephants and the Hartmann’s Mountain Zebra; the hauntingly beautiful Kalahari Desert; and of course the Namib Desert stretching for over 2000 km along the magnificent Atlantic Coast. Namibia is an ideal destination for travellers seeking an unforgettable African experience in a uniquely beautiful untamed wilderness.

Banks are found in most towns, with most being closed on Sundays and public holidays. Most of them offer foreign exchange services – with cash, bank and credit cards as well as traveller’s cheques.

American Express, Diners Club, Mastercard and Visa are accepted. Credit cards are not usually accepted at petrol stations, so bear this in mind when you visit the ATM. Setting aside an emergency petrol cash fund is a good idea if you’re planning to drive.

You can also obtain cash from many of the ATMs. Several international banks have branches in main city centres. Always advise your bank that you are travelling outside of the country as they might block your purchases if they have not been informed.

Traditional Namibian cuisine is rarely served and so the food at restaurants tends to be European in style and is, generally, of a very high standard.

Namibia is very meat-orientated, and many menu options will feature steaks from various animals. However, there is usually a vegetarian and seafood section offered by most camps and restaurants.

In the supermarkets you’ll find pre-wrapped fresh fruit and vegetables (though the more remote the areas you visit, the smaller your choice), and plenty of canned foods, pasta, rice, bread, etc. Most of this is imported from South Africa.

The water in Namibia’s main towns is generally safe to drink, though it may taste a little metallic if it has been piped for miles. Natural sources should usually be purified, though water from underground springs and dry riverbeds seldom causes any problems. However, filtered and bottled water are readily available in most towns and all camps, lodges and hotels.

Partially covered by the Namib Desert, one of the world’s driest deserts, Namibia’s climate is generally very dry and pleasant – it’s fine to visit all year round. Namibia only receives a fraction of the rain experienced by countries further east. Between about December to March some days will be humid and rain may follow, often in localised, afternoon thunderstorms. These are more common in the centre and east of the country, and more unusual in the desert.

April and especially May are often lovely months in Namibia. Increasingly dry, with a real freshness in the air, and much greenery in the landscape; at this time the air is clear and largely free from dust.

From June to August Namibia cools down and dries out more; nights can become cold, dropping below freezing in some desert areas. As the landscape dries, so the game in the north of the country gravitates more to waterholes and is more easily seen by visitors. By September and October it warms up again; game-viewing in most areas is at its best, although there’s often a lot of dust around and the vegetation has lost its vibrancy.

November is a highly variable month. Sometimes the hot, dry weather will continue, at other times the sky will fill with clouds and threaten to rain – but if you’re lucky enough to witness the first rains of the season, you’ll never forget the drama.

Public transport in Namibia is geared towards the needs of the local populace and is confined to main roads between major population centres. Although cheap and reliable, it is of little use to the traveller as most of Namibia’s tourist attractions lie off the beaten track.

It is easy to travel around Namibia by car, and a 2WD vehicle is perfectly adequate for most journeys. However, long distances, poor mobile phone coverage outside of main towns and infrequent petrol stations that only accept cash mean that planning ahead is vital.

There are major airlines that fly into Windhoek and Swakopmund. Other destinations are reachable by car or charter flight.

Namibians drive on the left and all signposts are in English. Seat belts must be worn at all times and talking in a mobile phone while driving is prohibited. The general speed limit is 120km/h on tarred roads outside of towns and 100km/h on gravel roads. In built up areas, the speed limit is 60km/h.

Namibians have a somewhat relaxes attitude to dress codes. A jacket and tie is very unusual. In fact, long trousers and a shirt with buttons are often quite adequate for a formal occasion or work wear. A pair of sensible shoes, jeans and a t-shirt is recommended.

During the day it is generally hot, so pack light weight loose fitting clothes in natural fabrics, such as linen or cotton, that will keep you cool and are easy to wash and dry.

Avoid blue clothing – the tsetse flies are drawn to the colour blue, and their bite can give you African Sleeping Sickness.

Long sleeved shirts and long trousers will protect you against mosquitoes at night.

Electrical sockets in Namibia are Type M (SABS-1661). If your appliance’s plug doesn’t match the shape of these sockets, you will need a travel plug adapter in order to plug in. Travel plug adapters simply change the shape of your appliance’s plug to match whatever type of socket you need to plug into. If it’s crucial to be able to plug in no matter what, bring an adapter for all types. 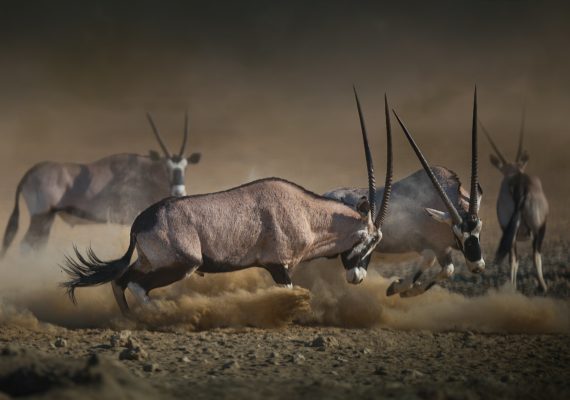 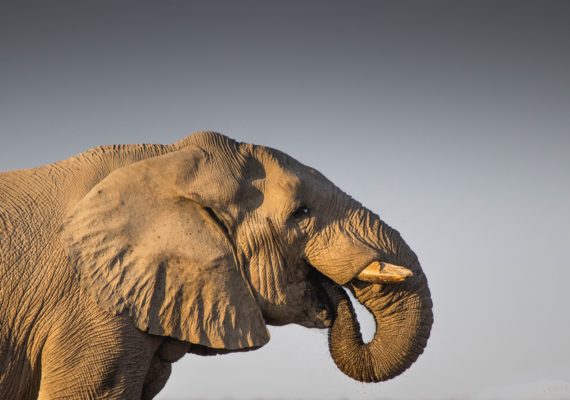 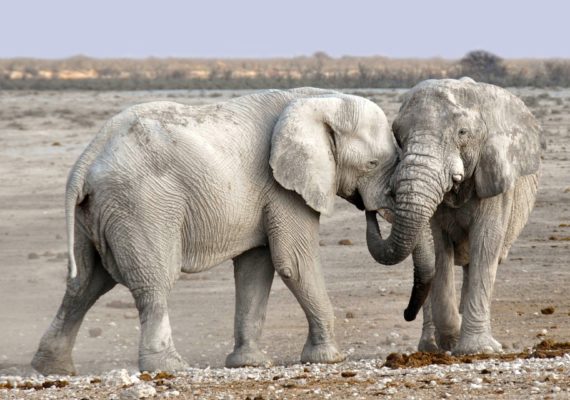 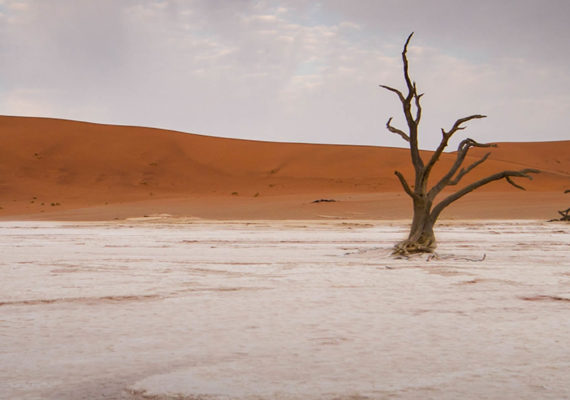 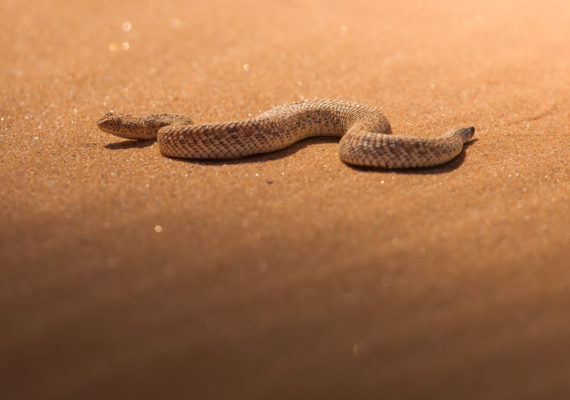 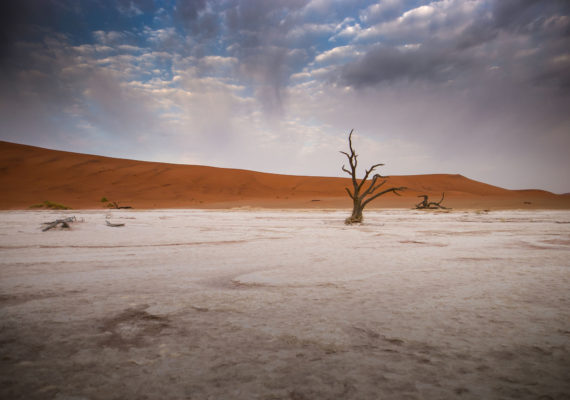 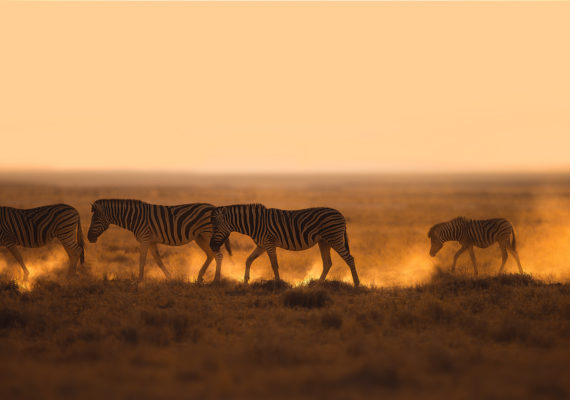 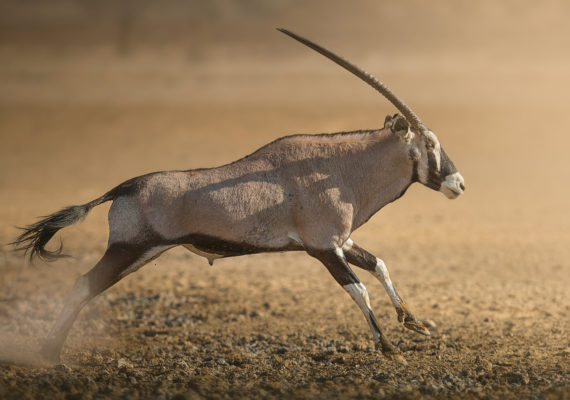 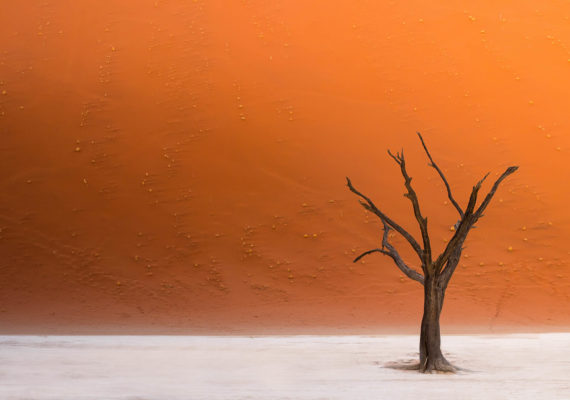 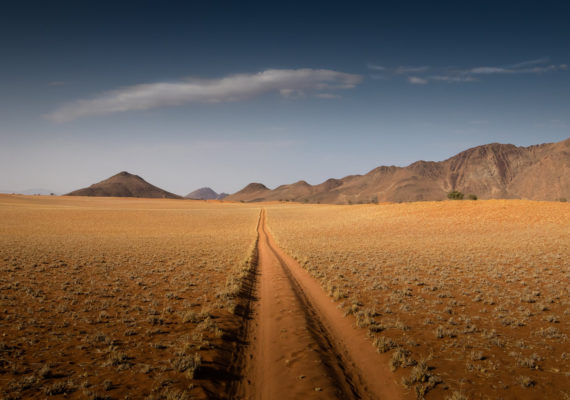 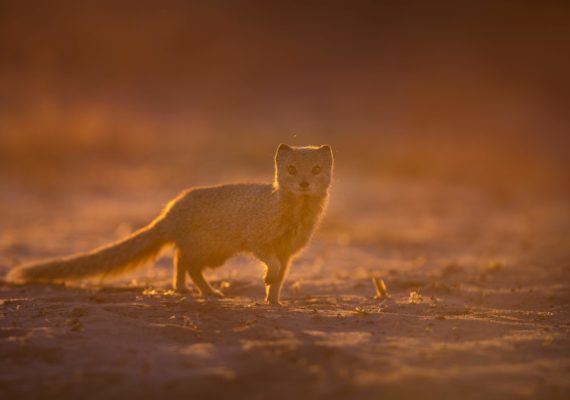 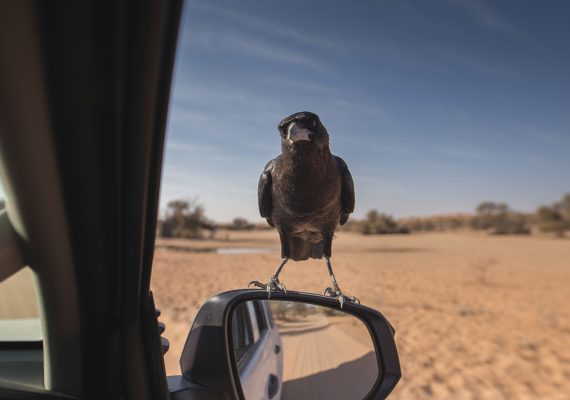 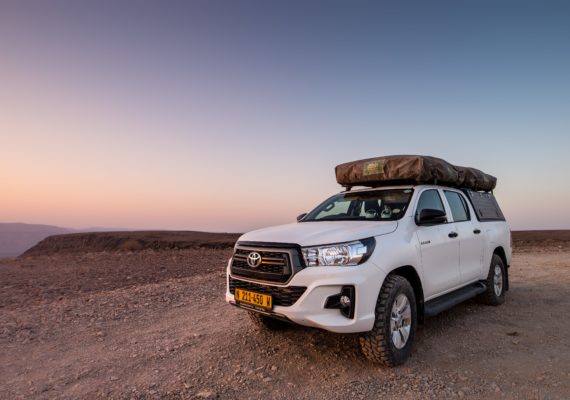 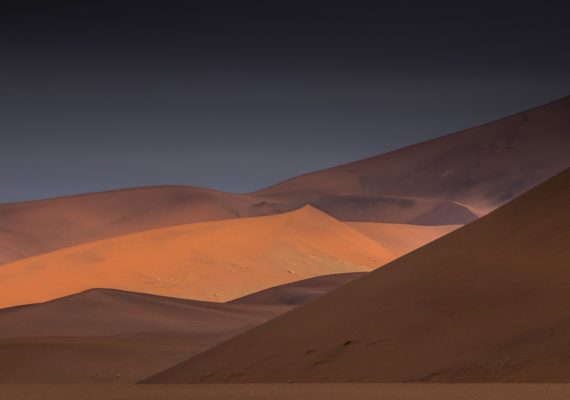 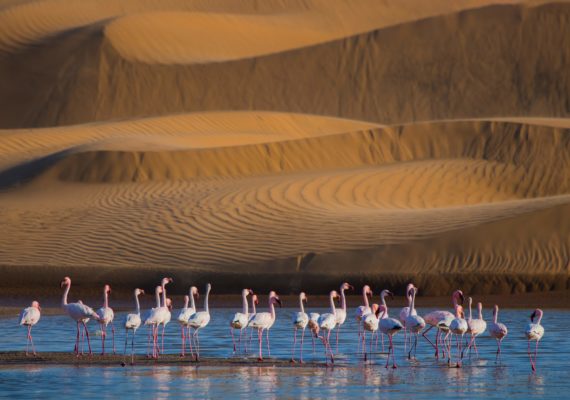 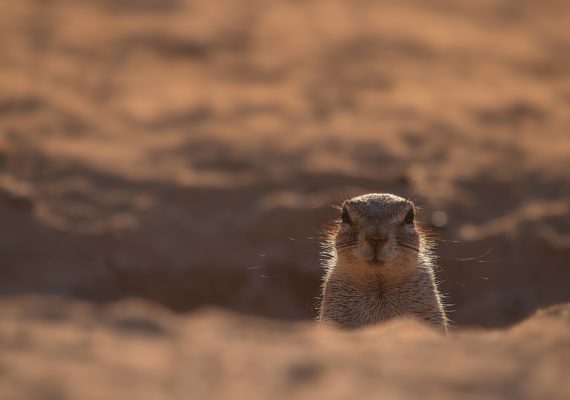 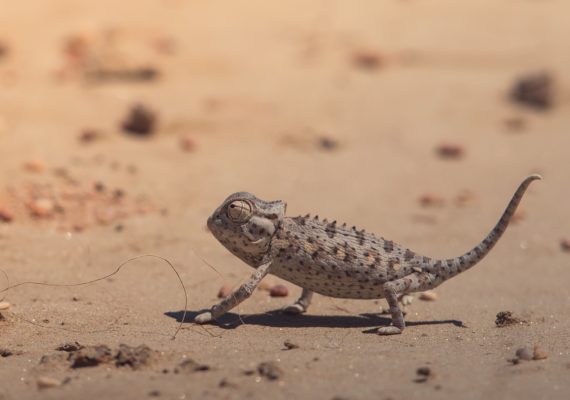 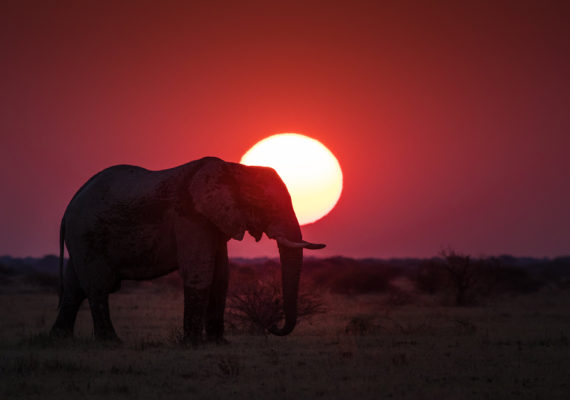 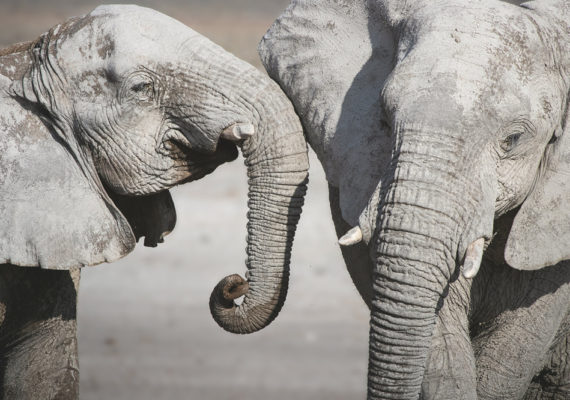 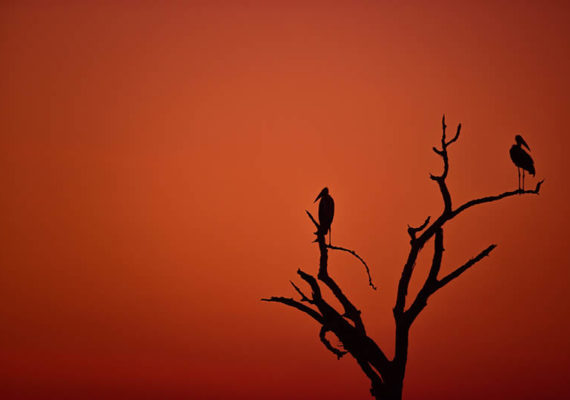 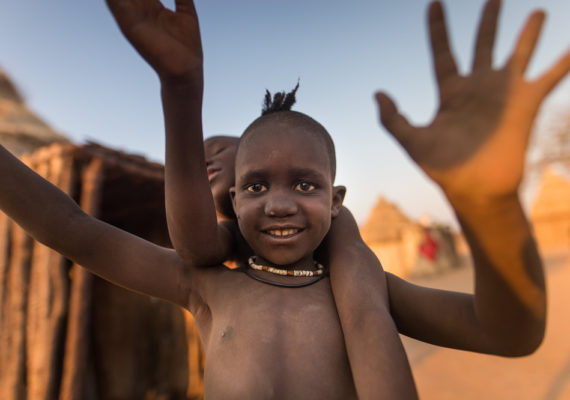 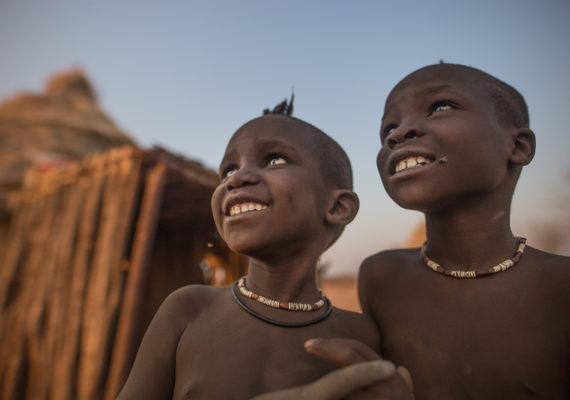 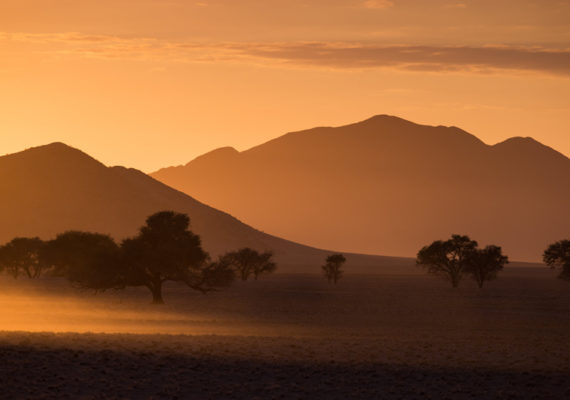 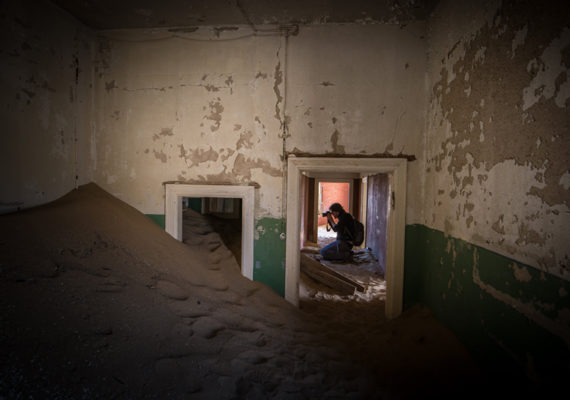 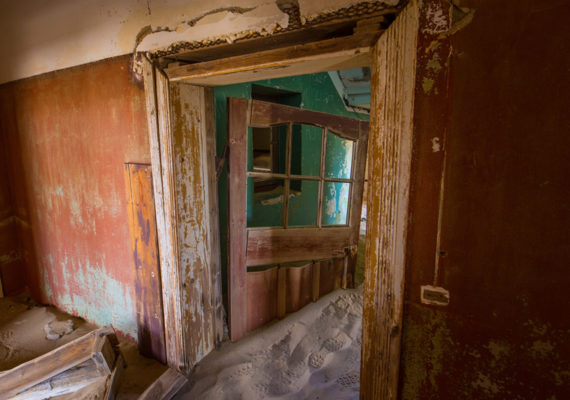 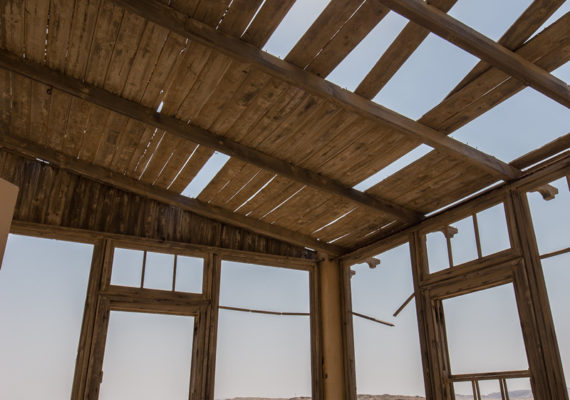 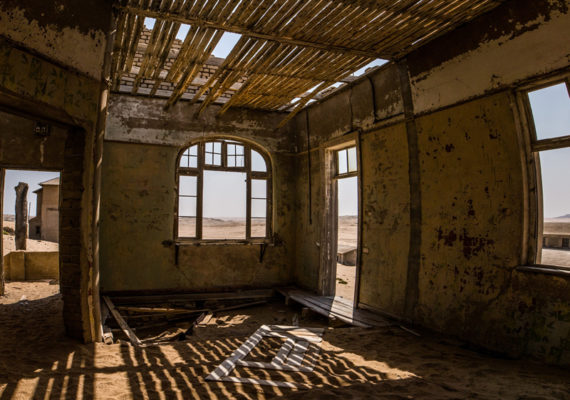