This vast country is undoubtedly one of the most culturally and geographically diverse places on earth. Fondly known by locals as the ‘Rainbow Nation’, South Africa has 11 official languages and its multicultural inhabitants are influenced by a fascinating mix of cultures. Discover the gourmet restaurants, impressive art scene, vibrant nightlife and beautiful beaches of Cape Town; enjoy a local braai (barbecue) in the Soweto township; browse the bustling Indian markets in Durban; or sample some of the world’s finest wines at the myriad wine estates dotting the Cape Winelands. Some historical attractions to explore include the Zululand battlefields of KwaZulu-Natal, the Apartheid Museum in Johannesburg and Robben Island, just off the coast of Cape Town. Above all else, its remarkably untamed wilderness with its astonishing range of wildlife roaming freely across massive unfenced game reserves such as the world-famous Kruger National Park. With all of this variety on offer, it is little wonder that South Africa has fast become Africa’s most popular tourist destination.

Always bring a hat, sunglasses and sunblock as the sun can be strong even in the winter months.

Walking shoes are a good idea all year-round, with warm socks in the winter.

If you are doing business in the country, business attire (suit and tie) is generally called for in the corporate sector, but media for example generally dress more casually.

For game viewing, a couple of neutral-toned items will be useful, but there’s no need to go overboard. A good pair of walking shoes is also advisable.

For the evening, if you are dining at an upmarket restaurant or seeing a show, smart-casual attire is recommended.

Banks are found in most towns and are generally open from 09h00 to 15h30 on weekdays and 08h30 to 11h00 on Saturdays (Closed Sundays and Public Holidays). Most of them offer foreign exchange services – with cash, bank & credit cards as well as travellers’ cheques. You can also obtain cash from automatic teller machines (ATMs). Several international banks have branches in the main city centres. Always advise your bank that you are travelling outside of the country as they might block your purchases if they are not informed.

Standards of hygiene in relation to food health and safety in South Africa, are generally high in hotels, restaurants, pubs and nightspots. Tap water in South Africa is safe to drink and cook with when taken from taps in urban areas. Not all tap water in rural areas is safe for consumption, so take precautions if necessary.

It is safe to eat fresh fruit, vegetables and salads, and put ice in your drinks. South Africa’s fish, meat and chicken are of excellent quality, so there is no need to limit yourself when enjoying the local cuisine.

Restaurants are subject to South Africa’s food safety control legislation, which is implemented by local government.  Regulations include certification and regular inspections by health inspectors to ensure hygienic standards are maintained.

Street food is not as common in South Africa as it is in other countries, although vendors selling traditional snacks and meals can be found in city centres and townships. Food safety in such instances cannot always be guaranteed.

South African temperatures, which are measured in centigrade, average at highs of 28°C to average lows of 8°C in the summer months while winter temperatures range from 1°C at night to around 18°C in the day.  Average annual rainfall is on the low side at under 500mm a year, making the country somewhat dry.  Much of the rain falls in the Western Cape in the winter, differing from the rest of the country, which experiences summer rainfall. On the plus side, the South African climate boasts more than its fair share of sunshine, recording an average of 8.5 hours a day.

Travelling around South Africa is relatively easy by air, road and rail.

Principal air routes are serviced by SAA and British Airways. There are also low-cost carriers on main routes, namely Kulula.com, Mango and Safair. Facilitating travel around South Africa are 10 airports managed by the Airports Company South Africa (Acsa). In addition, there are some 90 regional airports, including the Kruger Mpumalanga International Airport in Nelspruit and the Skukuza Airport, offering access to the Kruger National Park.

An extensive tarred road system makes travelling in South Africa by vehicle convenient and easy. You will find gravel roads in rural areas though. Please note that a valid international driver’s licence is required. We drive on the left-hand side of the road. Most global car hire firms have branches in South Africa and Uber is available.

Another means of getting around South Africa are inter-city bus services such as Greyhound and Trans-Lux. Metrobus buses are available for in-city transport. Metered taxis must be ordered by telephone. There is the popular MyCityBus system in Cape Town as well as a hop-on-hop-off tourist bus in Cape Town and Johannesburg.

Bring clothes that are cool, light and comfortable because summer temperatures can get well into the 30 – 40-degree Celsius range in some areas. Also bring an umbrella or raincoat during summer as this is when most of the country gets its rain, but don’t forget a swimming costume (bathing suit).

The winters are generally mild, comparing favourably with European summers.  But there are days when temperatures dive, especially in high-lying areas such as the Drakensberg, so be prepared with jerseys and jackets. Cape Town gets its rain during the winter season so it’s advisable to bring rain gear along.

Electrical sockets in the Republic of South Africa are Type M (SABS-1661).  If your appliance’s plug doesn’t match the shape of these sockets, you will need a travel plug adapter in order to plug in. Travel plug adapters simply change the shape of your appliance’s plug to match whatever type of socket you need to plug into. If it’s crucial to be able to plug in no matter what, bring an adapter for all types. 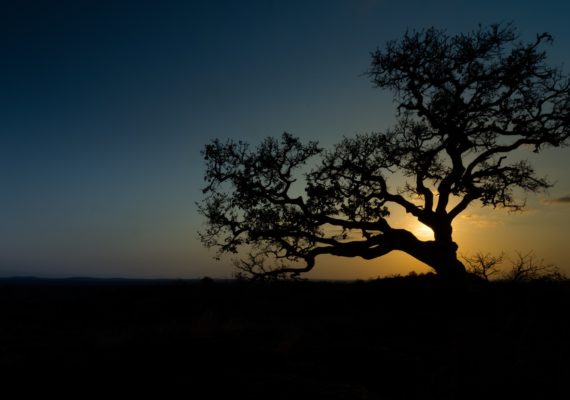 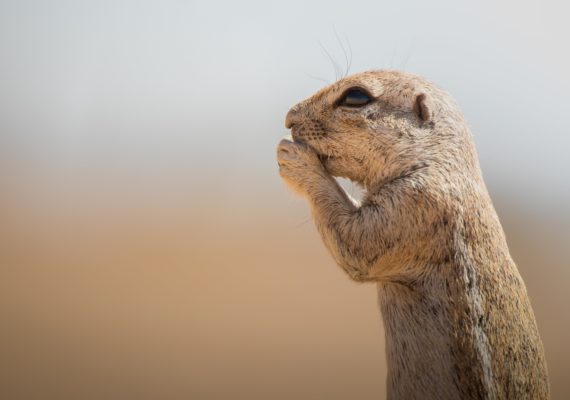 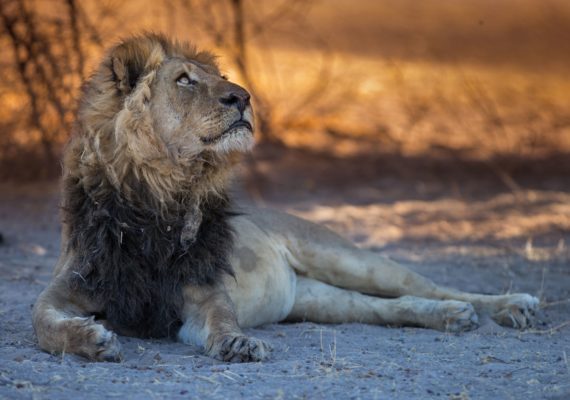 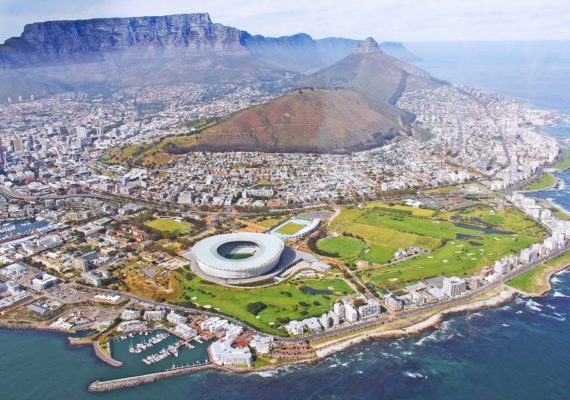 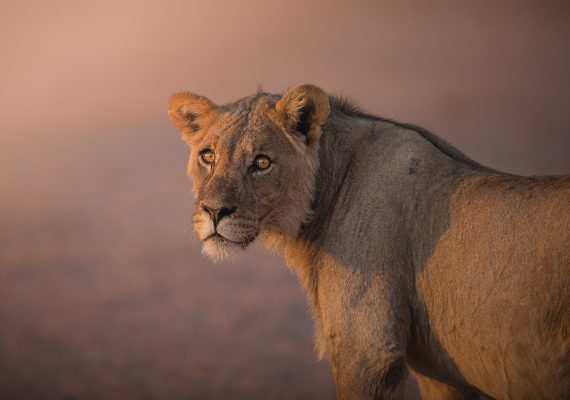 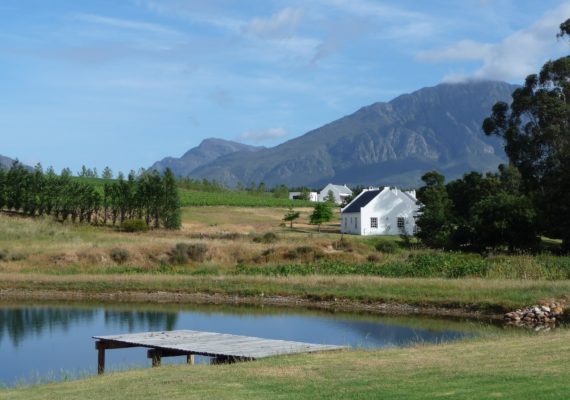 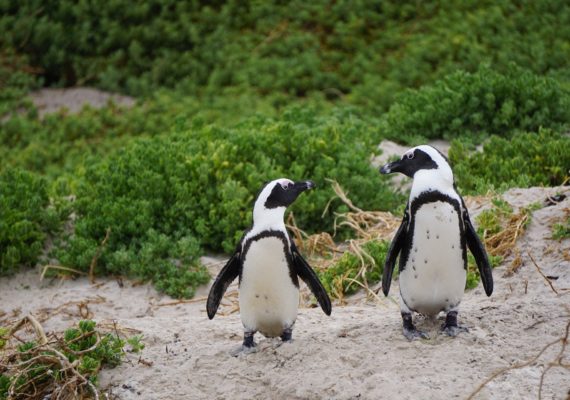 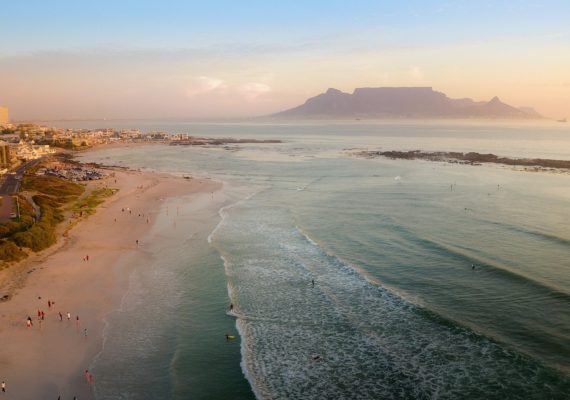 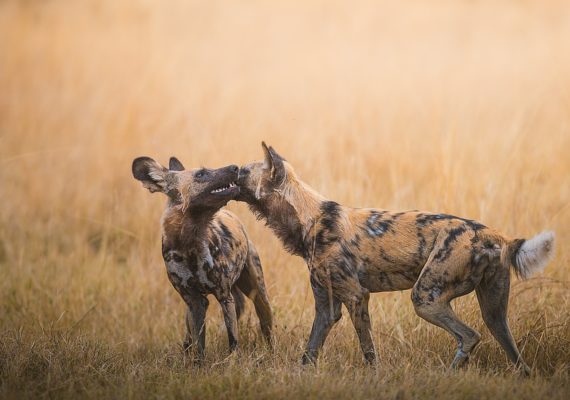 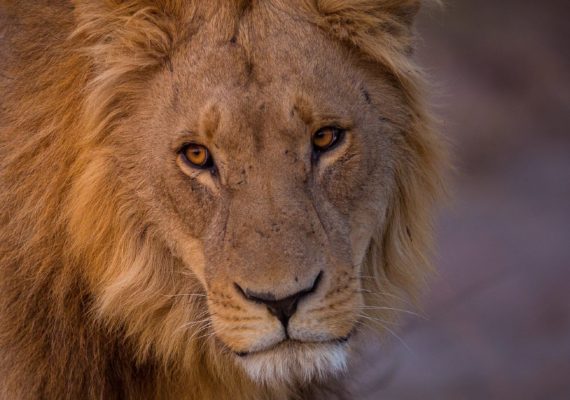 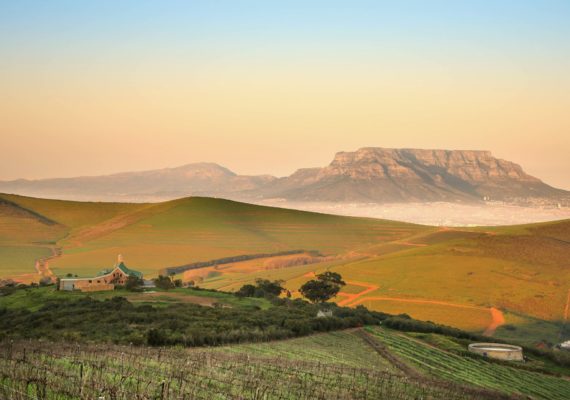 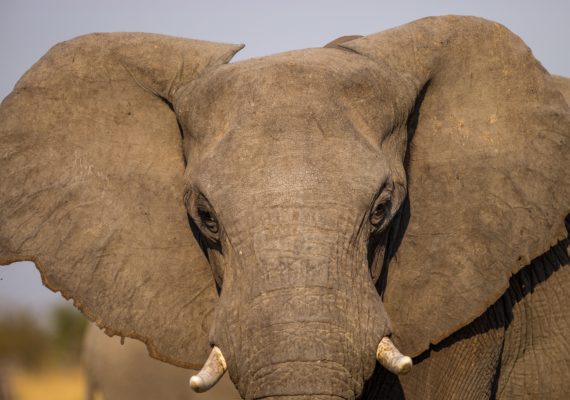